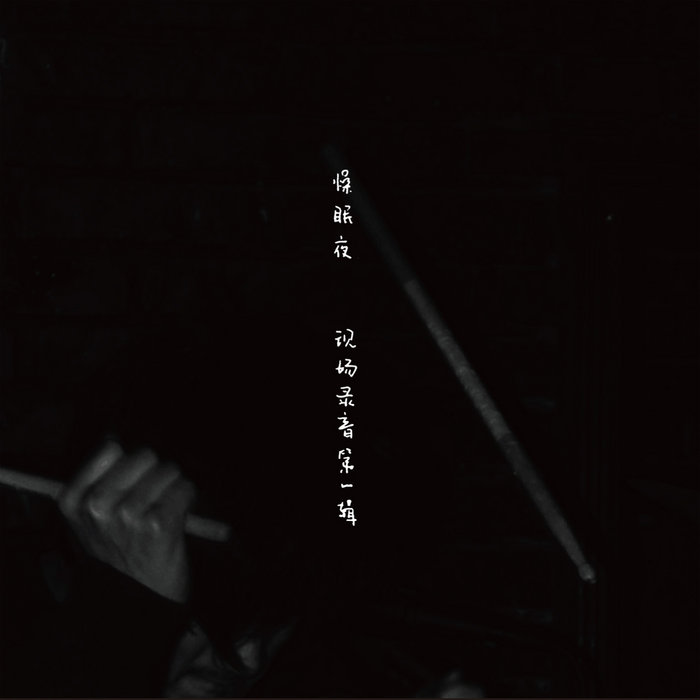 Zoomin’ Night - the name of a song by P.K. 14 - is also a series of shows of experimental music / noise rock held every Tuesday at D-22 in Beijing. It was inspired by other experimental music series such as the Waterland Kwanyin, Sugarjar Sunday Listen-ing and Sheng Dong Ji Xi. Reflecting the type of music they create, most of the Zoomin’ Night participants are creative and young musicians. They arrange sounds, start new bands and re-group constantly. They have found a home at D-22 and profess to draw their inspiration from Beijing’s energetic cacophony.

In January 2010, Yang Haisong came to D-22 to record all their live shows that month. Most of the bands re-corded were newly formed in 2009. Maybe Mars se-lected 9 songs from the recordings, putting them into a compilation. Additionally, buyers can download 32 addi-tional tracks with a download-code enclosed in each CD.

On November 19-20, 2010 the premiere of this com-pilation album was held at D-22. There were 8 groups of performers including: noise rock, psychedelic rock, post-punk, minimalism, improvisation, and synthesizer mu-sic. Most of the performers are included in this album.

The Zoomin’ Night on November 23th was the official “af-ter party” for the premiere: five young musicians who took part in the album gave a personal solo performance, ranging from classical music to atmospheric experimen-tal, and from minimal electronic music to industrial jazz.