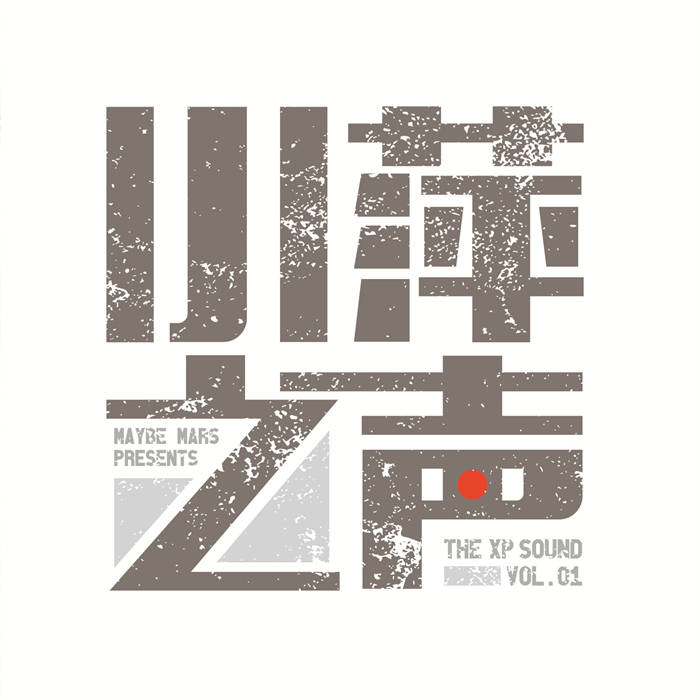 Twelve songs from twelve different artists make up a new compilation titled 'The XP Sound'. At first glance it may appear to be just a normal compilation, but what it conveys is not confined to the songs and their expression. The significance of this record is a snapshot of the underground music scene at a distinct point in time; it captures history. It has nothing to do with the number of audience. In fact, 'The XP Sound' claims that the energy of the songs do not change with the number of listeners, the less audience the more concentrated the energy that's absorbed. For those who haven’t experienced China's underground scene, 'The XP Sound' is the reference, offering a glimpse into a now which is quickly becoming the past. Though this compilation can’t capture everything, all the unrecorded musicians, sounds, audiences, along with all those unrecordable details great and small, will continue with XP.

The majority of these tracks were recorded by Yang Haisong (P.K.14) in July of 2013 at XP. Thanks to the bands!

XP was formed out of the legendary club D-22 as a brand new beginning. Now, after two and half years, it already serves as the base for many young artists and as a locus for Beijing fans of avant-garde music. Michael Pettis, the founder of XP and Maybe Mars, has stated that he "hopes it can be a home for all musicians."