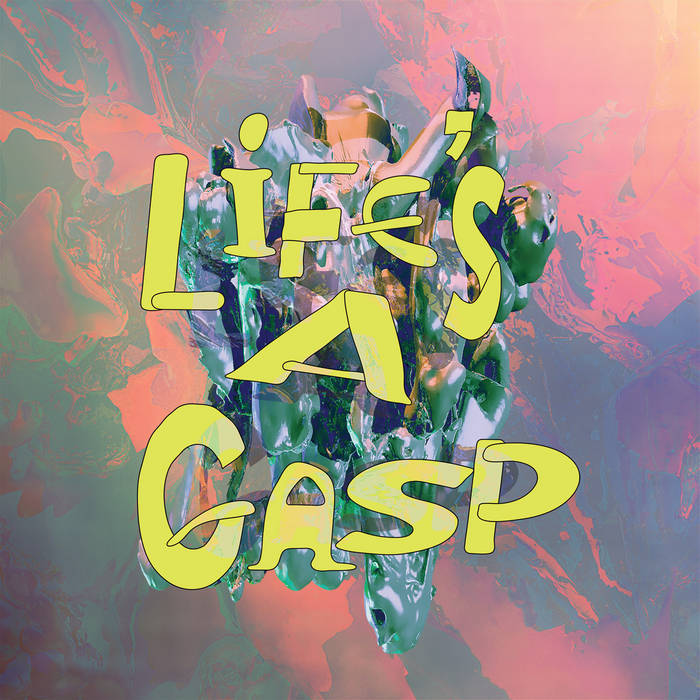 Dmitriy Pertsev Alpine Decline is the best music I have heard so far! The new album is huge and very much powerful as always! I highly recommend it! Favorite track: No Tears From the Dead.

Alpine Decline’s seventh full-length album is a love/hate letter to their adopted home, the band’s deepest trip yet into Beijing’s dankest corners. “It’s the price you pay to feel alive” they say early on (“Dying to Be Here”) as they speed through four vinyl sides of sonic future shock, crushing & cruising psychedelic jangle that simultaneously zips light as air and smothers like smog too thick to see. It’s their cautionary postcard to friends back in their native Los Angeles. (“It’s the price you pay for something to say.”) They prove once again that there’s beauty in the bleak processes of progress that color this city every shade of gray (“Wasteland Repeated”), in the twisted metal rat race of Beijing gridlock (“Mistake on the Capital Expressway”), in the poisoned food and bogus booze (“220/110 Burnout Blues”). Life’s a Gasp is a rending confessional, stuck halfway between the Temple of Heaven and hell on earth (“Aftertaste of Gold”). It’s a coda for a new beginning, an artifact of vintage psych-burnout ennui crash-landed in a shimmering, gauzy craft of unknown origin.

The sound of Life’s a Gasp zooms in from another world. Gone is the band’s previous obsession with disintegrating tape delay, replaced by a blinking, thinking modular synthesis dashboard. The album’s synthetic, ethereal thrum is held to the ground by a solid bass turn from legendary Beijing artist Yang Haisong, leader of veteran post-punk band P.K.14 and tireless promoter/producer of an entire rising generation of Chinese art rockers. As a trio, Alpine Decline will release Life’s a Gasp far and wide across China, cycling through, once again, the bitter and the sweet, the transcendent and the recidivist, the slow-burning enlightenment one gets staring at the sun through cancerous weather. Life’s a Gasp and then you die, repeat.