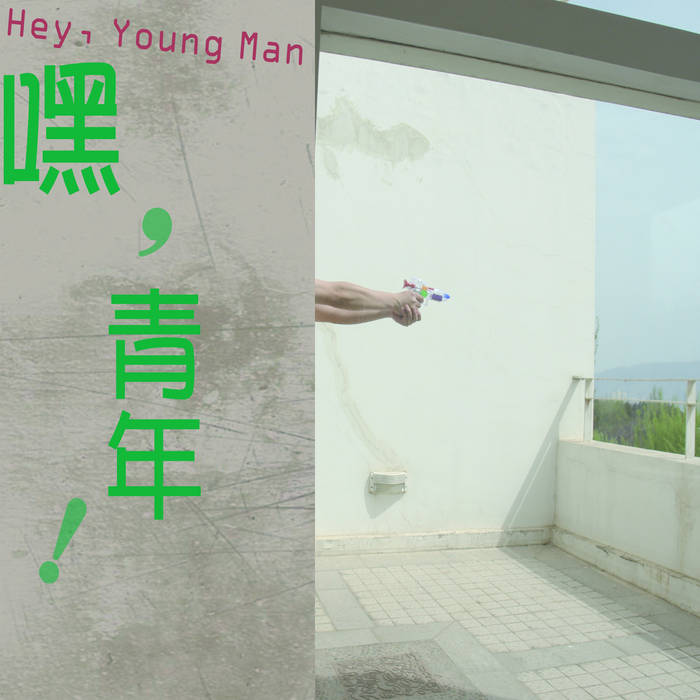 Liu Kun, born in Zhelaizhai county after the 1980s, firmly believes that he is the descendent of a Roman soldier, who was besieged with his army during a war in Zhelaizhai two thousand years ago. He often dreams of himself being a soldier, raising his sword on a running horse, breaking open a way through brambles and thorns, however, wakes up to find his arms painful and aching, realizes that all was nothing but a dream. Anyway, he isn’t bothered by the mysteries of his DNA at all, because he finds art more fascinating. As a little boy in a town, he was never too eager to show himself by dancing, singing and playing drums and guitars, despite the rough stage of that little shabby theater. There he would feel like being in a dream once the lights were on. Years later, he went to Lanzhou for further education, and that was a university. He soon became a sincere and dedicated lover to drama, joining the school drama troupe, writing plays and acting on stage, he was full of energy to lead his company to success. And quite out of expectancy, a feature program was made for this energetic young man by the local TV station. Anyway, he isn’t bothered by this issue at all. It is the parents who were worried: Will you study ,study, or study?

When graduation time drew near, he encountered a life-long buddy: Rock. Moved by his braveness, purity, and persistence, he followed this buddy onto the road of music, and realized that music is connected with soul. He established the band ‘Rust on the lip’ in 2003, which then got the present name, ‘Low Wormwood’, and became the lead singer. Every year he leads his band for a tour around China and has made several albums: <The absinthe>, <Low Wormwood>, <Upstream of Yellow River>, and <We can’t help kissing each other>. He plays football during part time, meets friends and makes plan for art exhibitions. Cooperated with the Barn Gallery in Lanzhou, he held a modern art exhibition called ‘Replacement’ in 2007, in which his works ‘Sound field in Lanzhou’ and ‘Talk’ were displayed, together with the works of Wang Dong, a young artist. He also planned an art exhibition of sound and devices in 2009.