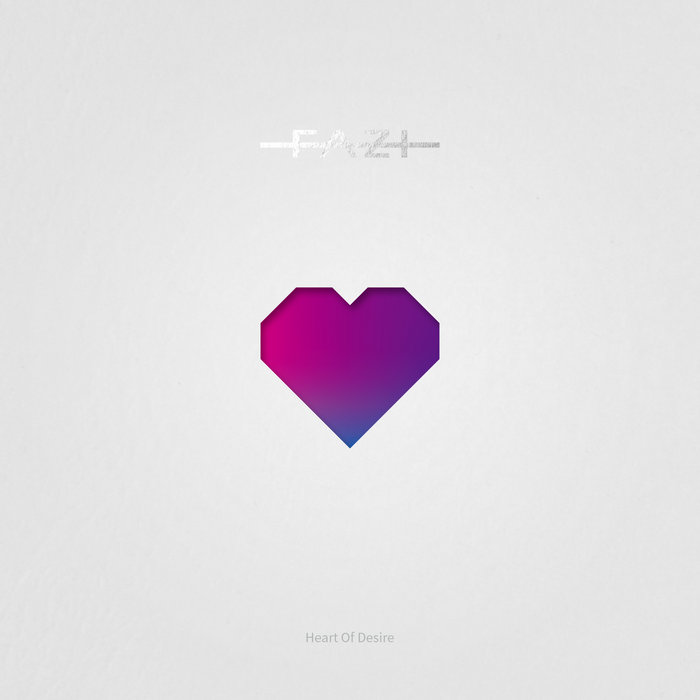 Heart of Desire, which will be released on July 18, 2017, is FAZI's third full-length studio album.

The recording process for this album was quite special; the band prefers to call it a "project" rather than an "album". Heart of Desire is a record from the road: during the 2016 release tour for FAZI's second album, The Root of Innocence, the band selected five cities on their 43-city tour schedule in which to record the tracks featured here. Performing at livehouses across China by night, working on the new album material by day, FAZI spent four months putting together Heart of Desire, laying down the material at makeshift recording studios in Taipei, Xiamen, Dalian, Wuhan, and Xi'an. The band also invited five very different musicians to collaborate on the process, resulting in this distinctive new album.

The theme of Heart of Desire is time; compared with FAZI's previous releases, it's not the beat itself, but the entire musical atmosphere that is pulled and stretched wide, like a heart doing everything it can to bring back distant memories, or like the sensation of a deep dive underwater. Desire, lies, love and hate, tolerance, memory and forgetting — these are the themes presented on the album. Like FAZI's previous material, these songs are "the youngest songs from the rest of life," — their blunt directness has not faded one bit.

FAZI's music hopes to bring you back to life. They've arranged thick and deep, graceful, velvety sounds to adorn this album, pairing emotionally moving vocals with rolling rhythms that rush from the heart of stirring melodies. Their unique ability is to give their audience a sensation of being able to instantly hear the intimate traces of private life. But it is not about selfishness or solipsistic reverie, but rather creating a larger self-image within, drawing you into their own lives and sharing their experiences with the listener.

In the end, Heart of Desire is a record that responds to the flow of time, holding fast to the first appearance of life. Desire is both the arrow and the target, moving back and forth between the two; time gives every fantasy substance in an unending stream, and in the distance delivers an unending flow of flourishing prosperity.