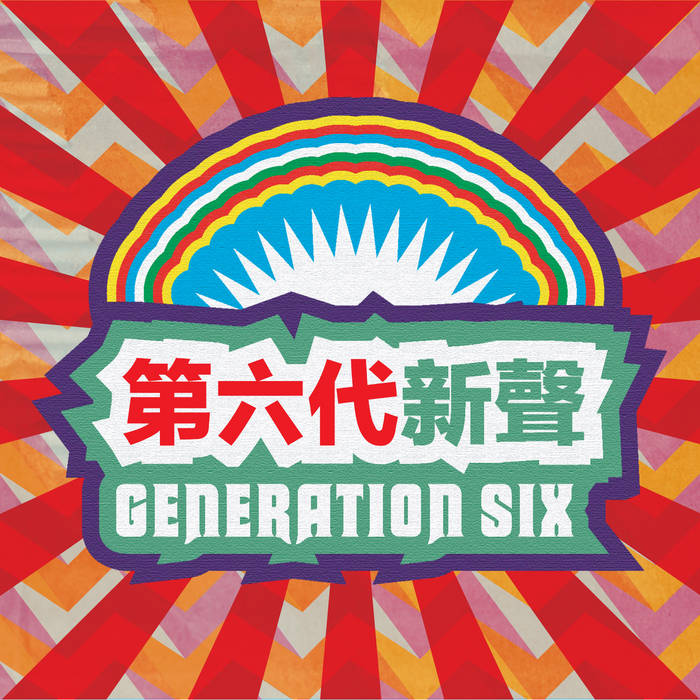 2008 and 2009 has seen the formation of an impressive group of young bands in Beijing that are different from their predecessors and prove that the now-legendary generation of bands that started in 2004 and 2005 are by no means the final phase of the explosive creativity of Beijing music. Grouping themselves under the name of Generation 6 as a way of asserting their differences, these young bands perform with a level of confidence and sophistication that comes much more naturally to them than to the bands that preceded them.

For much of the decade, pioneering musicians in Beijing had struggled to develop a scene with very little history to guide them. Most of them looked to foreign bands for their models because there was no home-grown talent that could offered them inspiration on how to be a Chinese rock and roll band.

But the Generation 6 bands grew up in a completely different environment. For them China, and especially Beijing, offered one of the most exciting music scenes in the world, with a wide variety of innovative and successful bands and musicians that had received attention not only in China but throughout the world.

There are at least fifteen or twenty very good Beijing bands that consider themselves part of Generation 6. Many of them see their home base as D-22, which has in the past year turned away from the music that made the club famous in 2007 and 2008 to dedicate itself primarily to this new generation of bands. Maybe Mars has selected four of the most representative bands to introduce the Generation 6 bands to a wider audience. This will be great chance to see early on the bands that will dominate interest over the next three to four years.
Four selected bands in album:

In just two years Rustic has become one of the most talked-about bands in Beijing because of their outrageous performances and hard-charging glam rock style. In early 2010 they went to London to represent Asia in the Global Battle of the Bands and unanimously took first place – the first time every judge had agreed on the winner. They consider Joyside to have been their key inspiration although they regularly show up at the gigs of Demerit and all their favorite Beijing punk bands.

When Birdstriking’s drummer, who grew up in Jinzhou, had to choose which university he would attend, there was no doubt in his mind that it had to be in Beijing because he wanted to be able to catch every performance of his favorite band, Carsick Cars. Heavily influenced by their sonic exploration, as well as by the intensity of P.K.14, Birdstriking’s urgent music have made them one of the key bands of the young experimental musicians who congregate around Zhu Wenbo’s Zoomin’Nights.

Flyx is a young punk band who combine a driving energy with an ability to craft beautiful songs, almost pop songs, much like their heroes, punk gods Demerit.

The band Old Fashion’s name is from lines “I am not old fashion” of Audrey Hepburn in George Cukor’s old movie My Fair Lady. They keep “old” traditional rock & roll way, as well as keep “anti-old” musical creative idea. After four years’ growth, Old Fashion has found their way from garage-revival to disco punk and become a popular band among the youth.