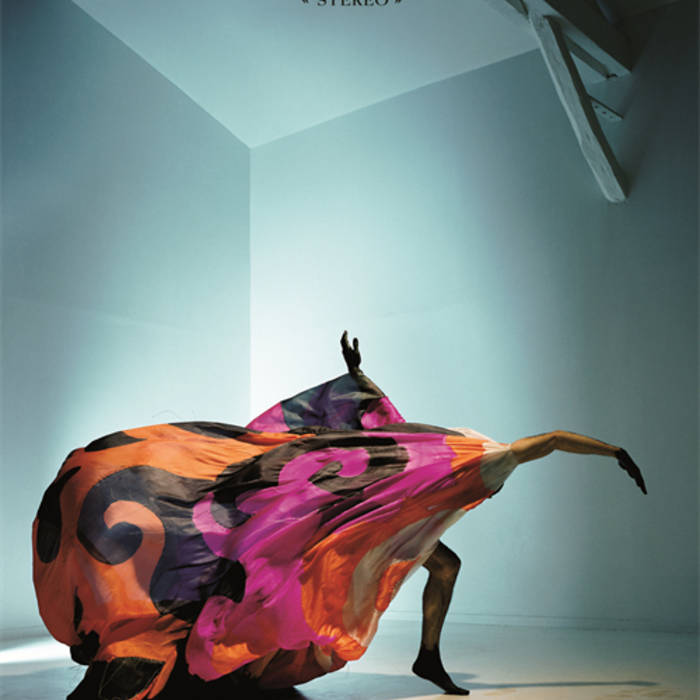 P.K.14 occupies a space in Chinese music that might be analogous to
that of Talking Heads or Television in the New York of the 1970s. They
are among the most thoughtful and self-referential of bands, with an
enormous curiosity about music coupled with a complete inability to care about musical fashion. Among the astonishing group of young musicians that has emerged in Beijing over the last four years, they are almost unanimously cited as the band that has most influenced the young Beijing music scene with their eclectic approach to music. But although they are at the heart of the Beijing scene, at the same time they are wholly unique and seem to be traveling in their own scene – one which consists of only one band.

The subject of numerous articles, interviews and critical pieces on Chinese, US, German, Austrian, French, Swedish, Norwegian and Australian television, as well as dozens of newspapers and magazines from around the world. Most recently, TIME magazine chose P.K.14 as one of Asia’s five best bands and one to watch in 2008, a list also including Cornelius.

City Weather Sailing, the fourth full-length album from P.K.14, is the
band’s most cross-polinated and exciting recording so far. In the credits
we find Dennis Lyxzén, Torbjörn Näsbom, Dimitri Daniloff, Greg Calbi
and Sterling Sound. A collaborative journey born in Beijing, given shape
in Sweden and with a stop-over in New York before returning to China.
From the first song, P.K.14 clearly tells us that this is a breakthrough. A
recording full of ambition, gut feelings and energy set to various pulses.
“I wait for you in Nanjing’s Streets”, Nanjing, not only the city that runs
along the Yangtze river, not only the city that gave birth to the band,
Nanjing could be any city in China, Nanjing could be anywhere on this
planet. For P.K.14, the conflict between ideality and reality is always a
riddle. And on City Weather Sailing, this conflict has grown, almost to
the edge of collapse. Like a taut bow, on the verge of snapping, the lyrics to “Northern Spiritual” highlight how some truths are always concealed, and how things can cave in just prior to taking shape. The very things that need to be realized. Not collapse of the individual, although a collapse linked to those very individuals living on the edge of our society, as depicted in many of P.K.14’s earlier works.

The stories in this album, are stories of you and me. The individuals who talk about going along the riverbank to see the world differently, the
beautiful girl who blotted out the sun with black dye, the guy who walked
into an empty room that didn’t belong to him or the man who seeks
himself in a dust filled room. Stop thinking that these characters are of no relation to us. No, they are mirrors of you and me, revealing truth to all, the truth of unabashed urban life.