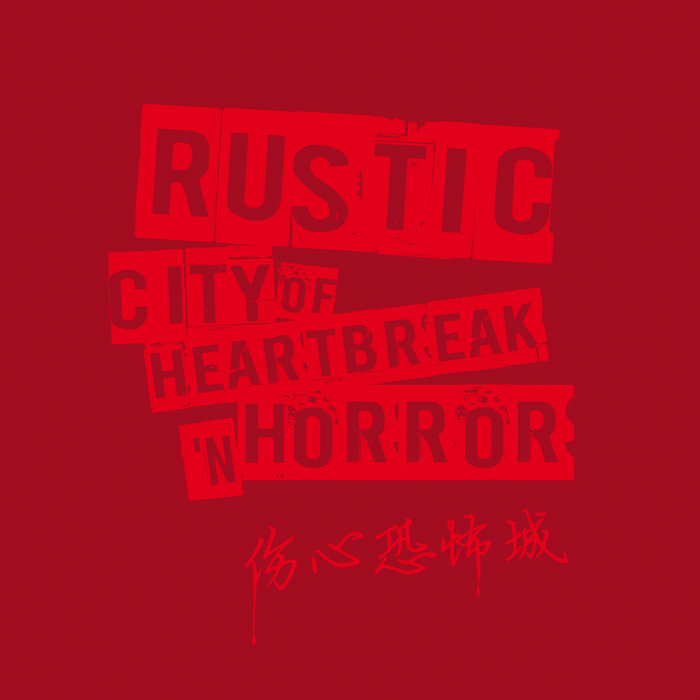 The place we live in is just like a city of heartbreak ‘n horror.

In the times we live, it is said that, black & white, nobility & baseness, the poor & the rich, ugliness & beauty, secret & naked deals, construction sites, love, religion, culture and fashion, are all symbols of the city. Here, horror movies and sad stories surround us every day; none of us can be an outsider. We are truly alive, we have our own personalities, we are the most wonderful part of this heartbroken & horrible city. Shouting from our bodies, with every inch of our nerves, chasing what we want, running under cover of the dark city.

They say the city is horrible; all you can do is just face it bravely. Every time we walk in the street, in the subway and crowds, seeing people’s helplessness, loneliness and sadness: that is the world we live in, the broken world we live in. But in such a world, we are also living wonderful and splendid lives as well as writing touching and emotional stories. As it is, let us create the most beautiful part by ourselves, in the city of heartbreak and horror.

Rustic caught people’s eyes after their first show ever in Beijing and were soon signed by pioneering indie label, Maybe Mars.

In the 21st century, in such troubled times, science, culture and art are connected all over the world. So, Rustic participated in the GBOB (Global Battle of the Bands), competing with the other 19 bands from different countries despite the risk of being attacked by European volcano emissions. Unexpectedly but reasonably, they beat all the other bands and received the hallowed title of ‘GBOB World Champion’. But of course, they didn’t much care for that kind of accolade - they just went for the 10,000 US Dollars prize money and the chance of playing in the UK!

It is commendable that, although the young guys look unruly and always seem to drop in some damned or sensational lyrics, there is a real deep sense of thinking about the society that surrounds them, shrouded within their sometimes disputed, dramatic, stage style.
So it was that they named their debut album, CITY OF HEARTBREAK ‘N HORROR.

Whether they are so called ‘real’ punk, it’s difficult to say. But in China, they represent a kind of new attitude for the now-a-day punk. Not only in their music, but with their following that is still come.