The Sound Of Wilderness 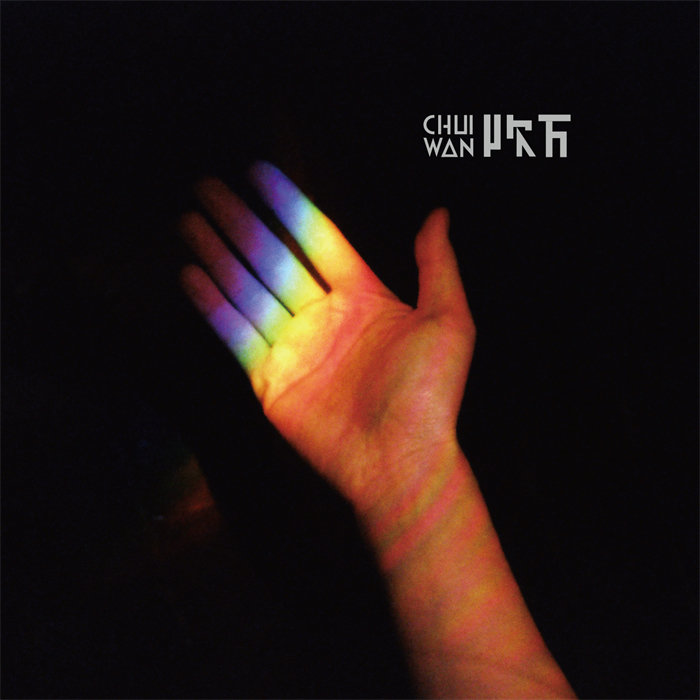 Over the last few years, Chui Wan has progressed with a new drummer, Li Zichao, while its core members — bassist Wu Qiong, guitarist Liu Xinyu, and vocalist/multi-instrumentalist Yan Yulong — have striven to perfect their musical ideas. On Chui Wan, the focus is less on the unbridled, reverb-drenched inflections of White Night, drawing more from the band's wide palette of influences, including Sufi music, Southeast Asian folk tunes, and 20th-century avant grade composition. With confident, driving rhythm, they aim to embody a pop-influenced idiom of rock music, creating their own musical language in the process. Beyond the infectious melodic hooks on Chui Wan lies a near-constant fluctuation of beat and tempo, a deliberate maneuver calculated to create a simultaneous sense of fluidity and disjuncture.

Compared with White Night, Chui Wan's sophomore album is structurally more complicated, yet simpler and more direct in its studio approach. It eschews White Night's complex, repeated overdubs and adds more intricate lyrical work, which reflects the dynamic of calm and tension that stands out in Chui Wan's live performances.

It is also worth mentioning that Chui Wan bassist Wu Qiong lends her vocal abilities to "On the Other Ocean" and "Silence". Her voice adds rich choral accents to the album, a long-player already brazen in its Baroque sonic ornamentations.

Chui Wan was recorded and produced by Yang Fan. It will be released on CD and vinyl LP by Maybe Mars Records in May, 2015.

All songs written by Chui Wan, recorded in Beijing, in the winter of 2014.