A Letter From China 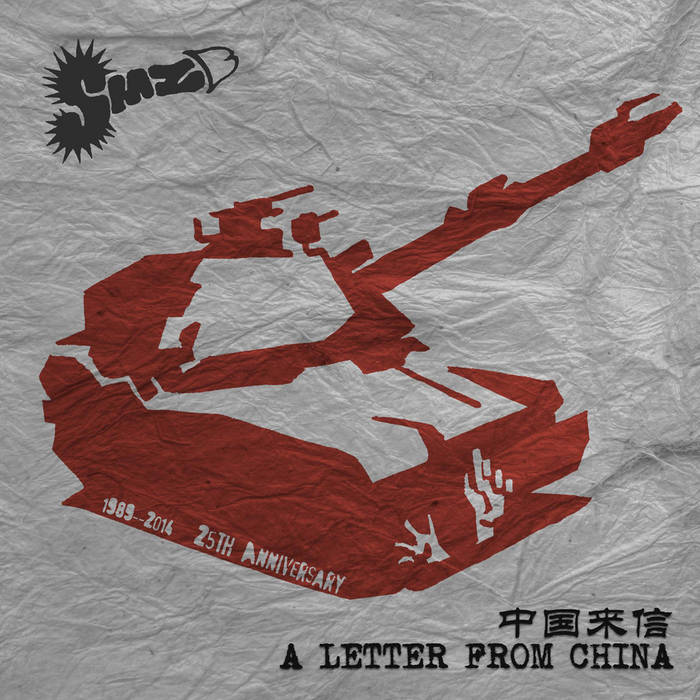 “While most artists are content to sweep political issues under the rug, SMZB have continued to carry the flag. Nowhere is that more true than in their latest album, A Letter From China, in which the band make their intentions obvious from the outset: the cover features a red tank with the caption ‘1989-2014 25th Anniversary’.

While their early lyrics were occupied with poetically squalid ruminations on sex, drugs and rock ’n’ roll, SMZB’s more recent work has honed in on the political and social problems facing China. Their sound, meanwhile, has transformed from a raw fusion of early British punk, ska, and ’80s hardcore into Pogues-style Celtic punk punctuated by bagpipes, flutes and violins. It’s a brighter, even celebratory sound that’s transformed their defiant songs into something more soulful and sustaining.